Respecting the paths and other users

Home / Mountain bike / Respecting the paths and other users – Safety

Respecting the paths and other users

In the Alps, the paths you ride along are often closely linked with local heritage.

Whether the remains of a Roman road, a track well-trodden by shepherds taking their flocks to graze or a hunter’s path… they all have a history. So that these paths remain open to everyone, this heritage is looked after by the Oisans District Council and sometimes by the locals themselves. It is therefore essential that some basic rules are followed to respect these paths and those who use them.

These are people just like yourselves that use the paths not only for their leisure pursuits (hikers, horse riders, trail runners, hunters, etc.), but also local residents and people at work, such as shepherds and farmers. This may seem a lot of people, but there’s plenty of space ;o)

Oisans is a demanding, high-altitude environment in which it is best to remain humble.

Do not underestimate the difficulty of the terrain and do not over estimate your ability. 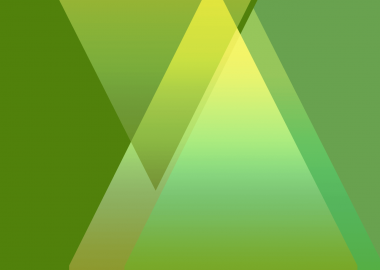 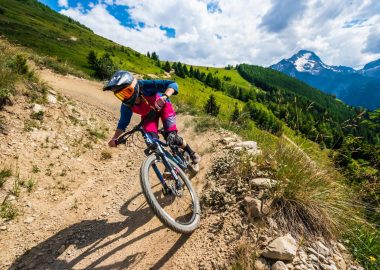 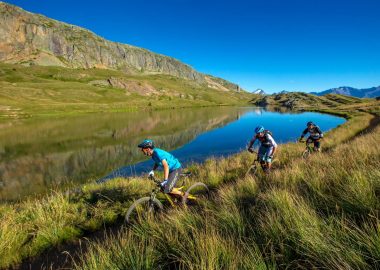 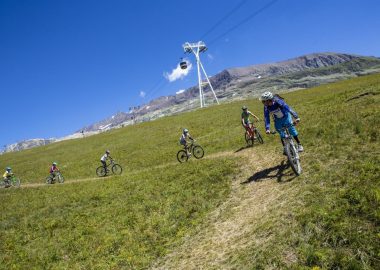